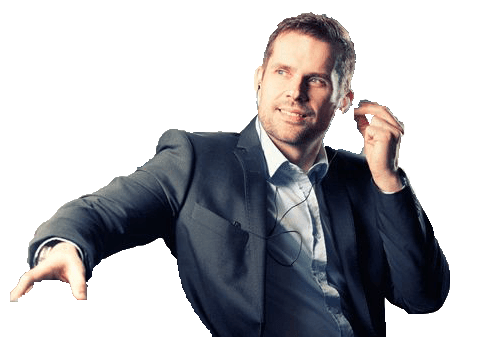 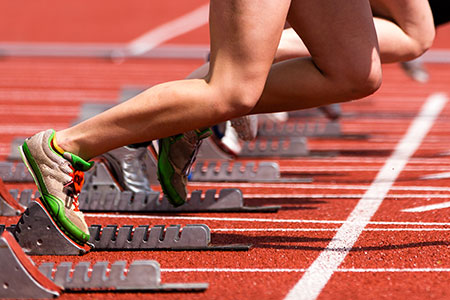 Human Charger is a revolutionary device.
It channels bright light directly to the light-sensitive regions of your brain, right where it is needed the most.
Use it to increase energy level, improve your mood, increase mental alertness and reduce the effects of jet lag.

Invented in Finland, Human Charger is a bright light therapy device that has a unique and patented mechanism of action which stimulates the photosensitive proteins on the surface of the brain using a calibrated white light that passes through the ear canals.

Using the HumanCharger® for only 12 minutes a day can significantly increase your energy levels, improve mood and increase your mental alertness. 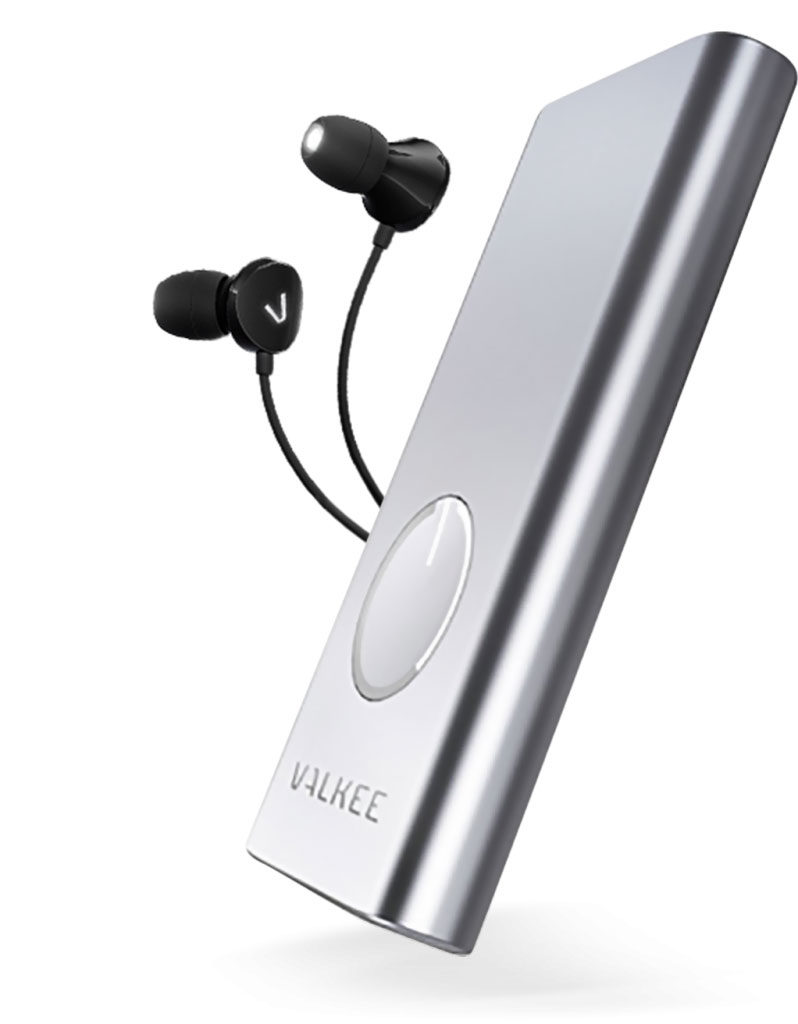 A bit of history

Bright light therapy has been used since the 1980’s, but it has been mostly administered through the eyes. This therapy requires people to sit in front of a bright light lamp, anywhere from 30 minutes to two hours each day.

Between 2008 and 2010, Researchers at the University of Oulu discovered the presence of photoreceptor-proteins on the surface of the brain, similar to those which exist in the eye. Following further research it was proven that light can also reach these areas of the brain through the ear canals, the tissue of the ear, and skull.

The skull of large mammals, including humans, lets light pass through naturally, and in ordinary daylight and daytime conditions the brain is always exposed to light.

The biggest advantages of the HumanCharger® bright light therapy device are convenience and efficiency. The device also uses a lot less energy than traditional bright light devices, and it does not cause eye irritation.

Advantages of the device 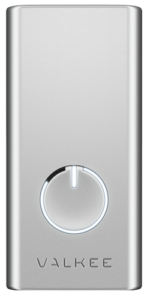 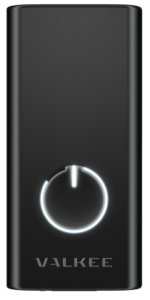 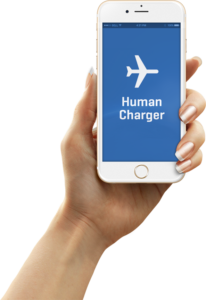