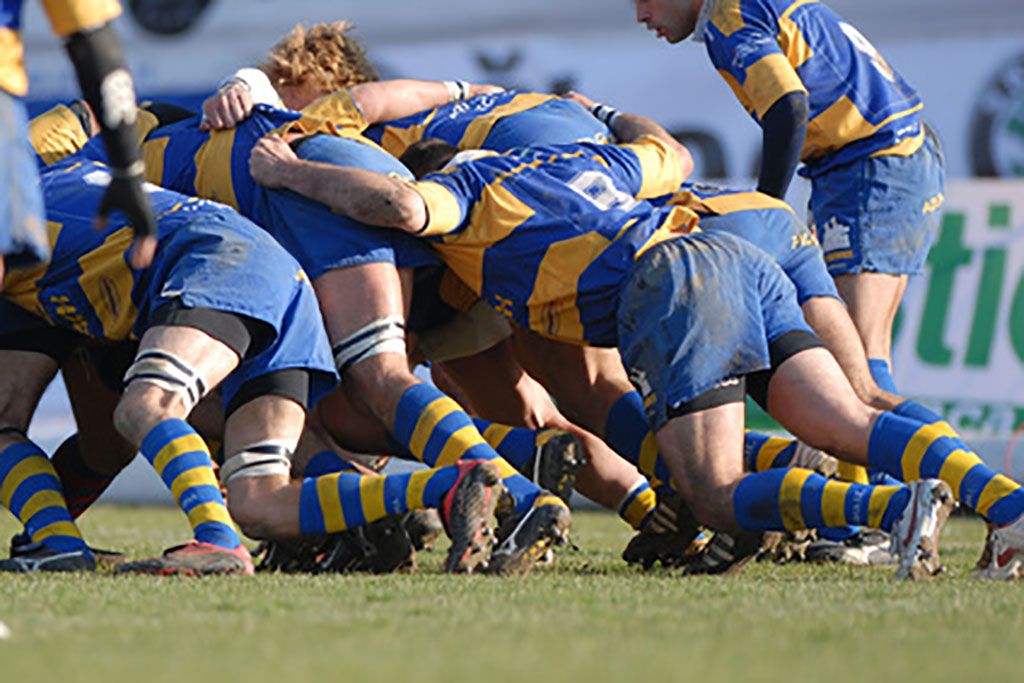 At Sydney Roosters (Australian Rugby team) they use the heart rate variability feature quite frequently, on average 3-4 times in a week. A testimonial of their coach:

“In a typical preseason week, we’d have 5-6 days of work and 1-2 days of recovery. The team usually had Sunday off, so we would start testing the first day back on a Monday. We’d do it on a Wednesday which was a lower intensity recovery day after two hard days of training, we’d do it on the Thursday following our recovery day, and we’d do it on the Saturday as a measure of where we’re at come the end of the week – so we had four markers during the week.”

“How a player was doing on this Monday compared to a normal Monday? Are they up or down? Are they recovering effectively?”

[Later on, during the season] “We typically ran the heart rate variability tests two days post-game, two days before games, and then we’d get at least one or two other markers in there depending on what our game schedule was like.” 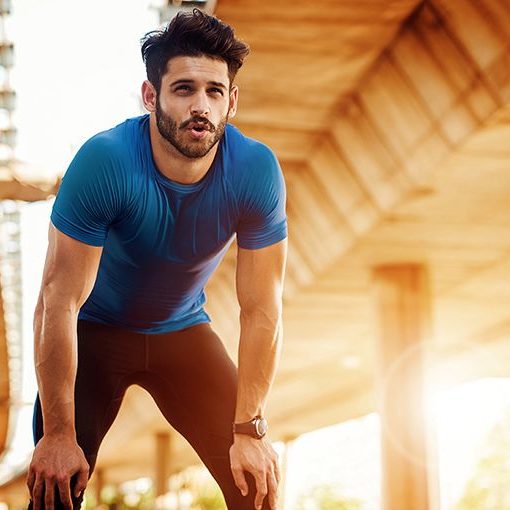 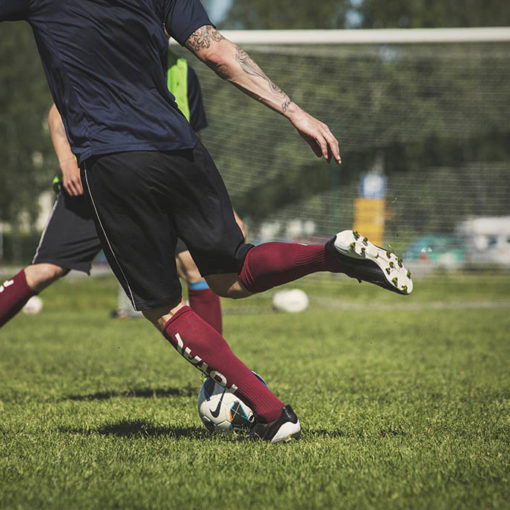 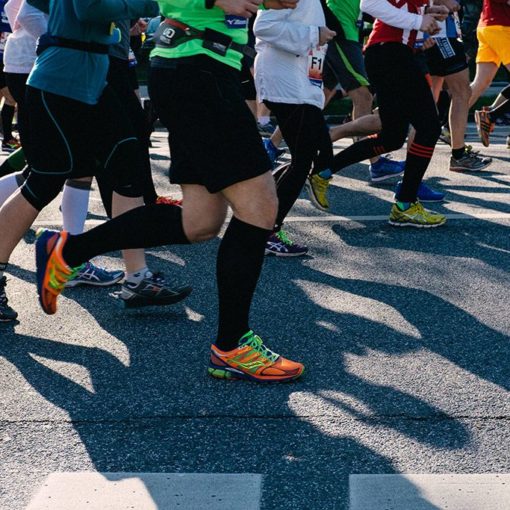 USE CASE SPORT: INDIVIDUAL John April 2018 Context John, a 42 years old ultra-runner comes from Europe. He moved to Thailand for […] 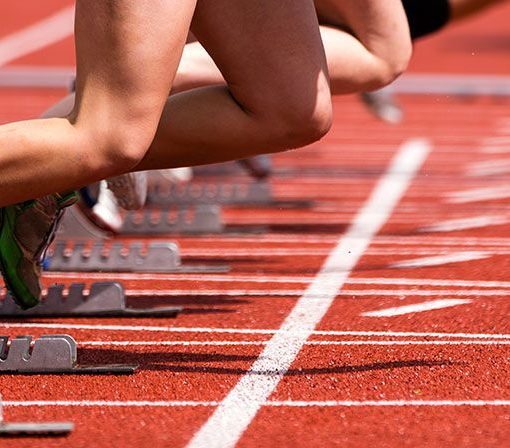